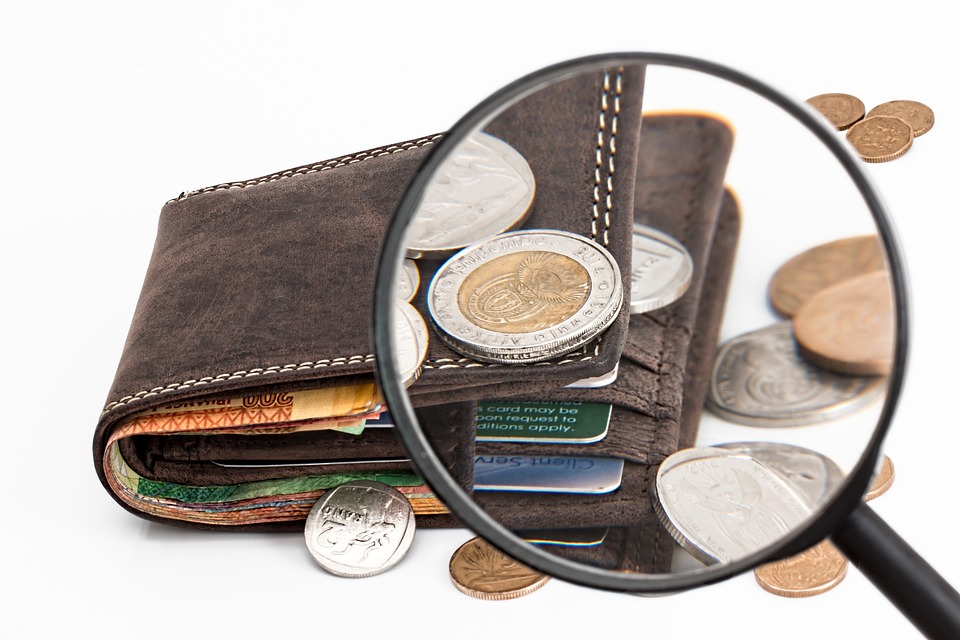 Irish insurance broker Chill Insurance has announced the successful acquisition of Aaran Insurances. The deal will help Chill, which is headquartered in Sandyford, Dublin, to continue to grow its market share.

According to The Times, this is the first acquisition made by Chill – an online broker with annual revenues totalling nearly €24 million (£20.7 million). Founded in 2007 by brothers Padraig and Seamus Lynch, the company has more than 230,000 customers and employs nearly 280 members of staff.

Aaran is a much smaller organisation with revenues of around €2 million. The company specialises in private motor, household and small business cover. It was set up in 1988 by David Jones, who is set to retire from the business.

The acquisition was supported by funding provided by Ulster Bank. Commenting on the agreement, Eddie Cullen, managing director of Ulster Bank’s Commercial Banking Division, said: “We’re delighted that with our support [Chill is] now taking another important step forward.”

Chill ‘delighted’ with the deal

Also commenting on the acquisition, Chill Insurance CEO Michael McLaughlin said the company is “delighted” with the deal. He added that the broker is committed to making a positive contribution to the industry and to providing competition, as well as to offering value and quality to Irish consumers.

The deal with Aaran Insurances won’t come as a surprise to those following developments with Chill. In an interview with The Times in 2018, Padraig Lynch signalled the company’s intention to move in this direction. He said that if suitable opportunities arose, the company would consider making acquisitions.

There may be further deals to follow too. Mr Lynch noted that Chill is open to acquiring similar businesses that specialise in personal lines cover. He stated that the broker would be able to give the customers of these companies more choice. It would also be able to assist with issues such as regulatory compliance, data protection and IT.

Chill Insurance, which is the shirt sponsor of Cork senior footballers and hurlers, recently reported strong revenues and earnings growth. It posted a 37 per cent surge in pre-tax profits for the 12 months up to the end of April 2018 and reported a 14 per cent increase in revenues to €23.73 million. In addition, its post-tax profits went up by 12 per cent from €1.6 million to €1.83 million. Management at the company said this growth is set to continue.