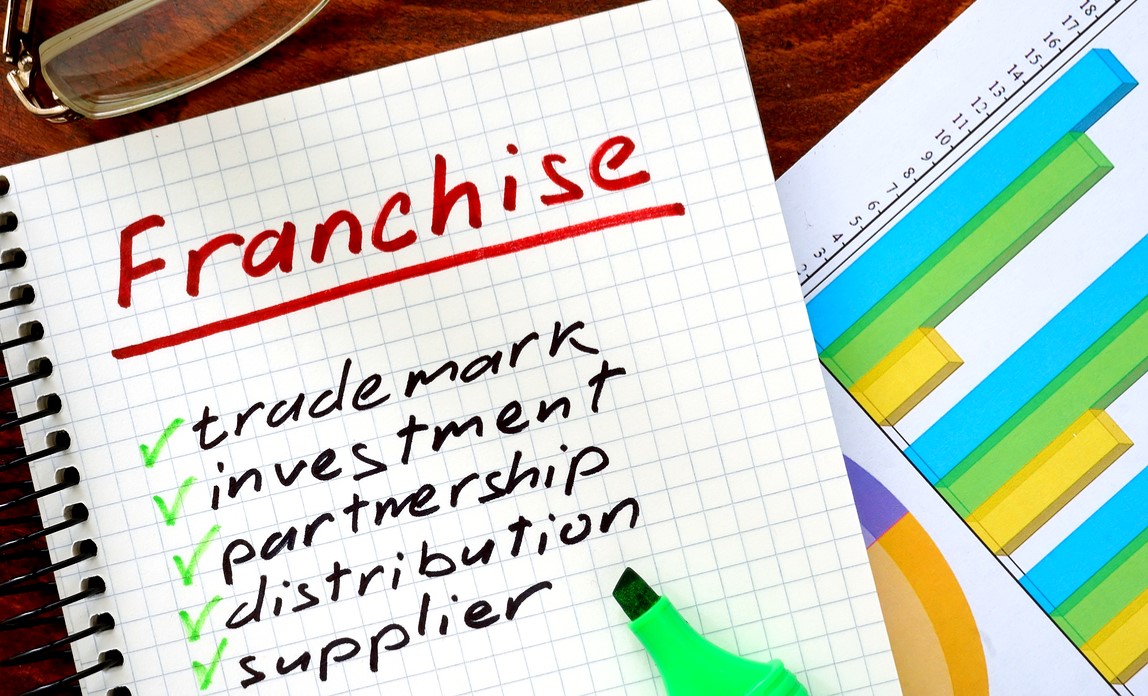 There are always a lot of risks involved in starting and running your own business from the ground up. That’s why many investors feel that purchasing an already established franchise is a better way to go since that way they already have an infrastructure to work with.

There’s some truth to this line of thinking, but it’s still important to be careful and to make plans that go beyond initial stages of investing. Running a company is often much harder than starting one.

It’s often said that franchises are more successful than traditional small businesses because they can withstand more cash flow issues. The parts of the franchise that are generating profit pick up the slack for those that don’t and this makes them more risk-averse.

However, it’s difficult to say what is their success in this regard. For most franchises, the success is simply keeping the doors open and making a profit each month. Small companies have far less to worry about because they usually don’t have so much loans and so many business partners depending on them. 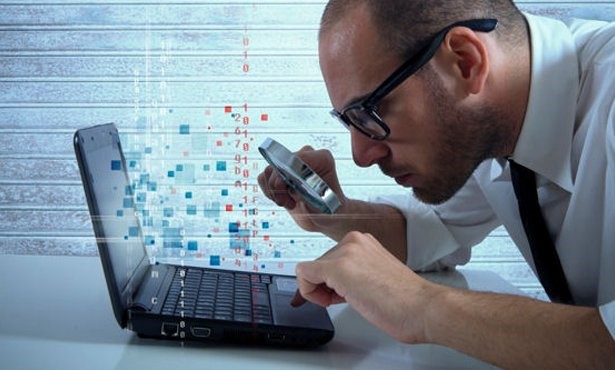 Not all franchises are made equal. The fact that a company has managed to open and manage multiple venues doesn’t necessarily mean that it’s a good idea to invest in it. It’s important to research the company in more depth before deciding whether to invest in it or not.

The main issue to focus on in your research is whether the company can grow and expand in the years to come. The only way to stay competitive, when it comes to franchises, is to keep getting bigger and to keep taking up more of the market. If the company can’t expand within the year, maybe purchasing a franchise isn’t the best way to go.

A key to any smart investment is to have a niche market that’s small enough for your company to dominate and control, but that’s still large enough to generate profit and expand. This means that a franchise you want to invest into should offer a product or a service that can’t be matched by anyone else in the market.

For instance, when you’re looking for a mechanic business for sale, you need to make sure that it has a steady base of customers who trust it and who are willing to recommend it to others. In this line of work, good standing in the community is what will make a franchise stand out.

Every franchise business has a few locations that are doing worse than others, and that are being dragged along by the rest of the company. A new investor may have the ability to cut these loses before making a call and investing in the company as a whole.

This is something that should be discussed with the owners, but also with the financial advisors who can predict how the company will change in the following years. Who knows, maybe one of the unprofitable venues can be turned around with better management. 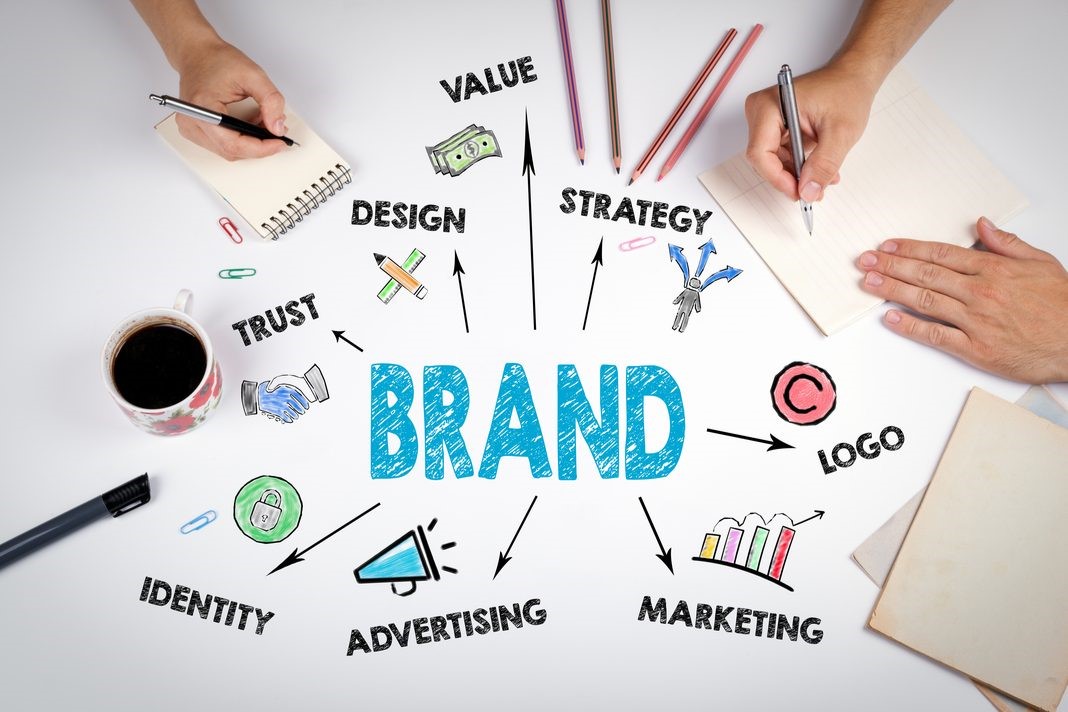 When you’re buying a franchise, the most important property you’re obtaining isn’t the business itself,  it’s the brand and the reach it makes due to the way the franchise is set up. This is what makes investing in a franchise tricky. The investment should help the company expand and start a new phase in its growth.

However, at the same time, it’s a mistake to change the brand of the franchise since it may end up losing you the loyal customers who have ties to the old company.

The future of franchising

There are two main ways in which major franchises will change in the years to come. Franchises will try to diversify their income sources and become larger and more expansive. This makes franchises a good investment with lower risk rates than traditional businesses.

However, at the same time, home businesses and micro companies will also remain important competitors since there are going to be those who will prefer this type of businesses just to avoid using the services of large franchises that dominate the market. Therefore, these politically minded customers and clients need to be taken into account as well.

Investing in a franchise might be one of the best decisions you can make. However, it should be done with great care and a lot of detailed planning.