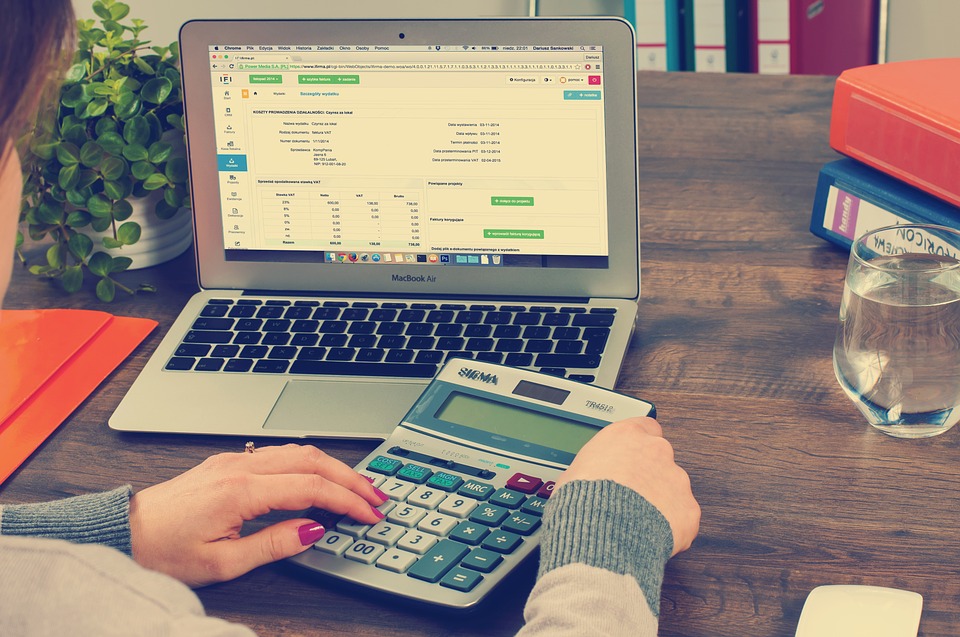 As is perhaps the case with everything to do with the financial sector, did you know that your insurance policy isn’t a 100% guarantee of the implied coverage you would be eligible for? This is true even in the case that you meet absolutely every last one of the criteria for payout eligibility. For the most part it’s a matter of various flavours of the discretionary law coming into effect which amongst other things incorporates the consideration of the current economic climate in its application.

By extension, an insurance policy which forms part of a business relationship between an insurer and an insured represents any contract one would typically find in the broader financial sector. Now as far as it goes with the terms of that contract or policy, the promise which the insurer makes to you as the premiums-paying client is that to the best of their ability, they will honour their indicative commitment to offer financial coverage should a triggering event ensue. They don’t make a promise that is 100% guaranteed to be honoured, but as much as this should open your eyes up a bit, it shouldn’t really scare you.

At the end of the day, whatever area of your financial life you’re taking out insurance coverage for, the financial relationship you formulate with your insurer is meant to be a mutually beneficial one, albeit that in terms of profitability it tends to favour the insurance company in many more ways than it favours the policy holder. In other words, the insurer gains a lot more out of their relationship with their client than what the client gets, but that still takes nothing away from the value and necessity of insurance coverage.

Also, this advantage which is enjoyed by insurance companies is a culmination of the serious risk in capital the insurer had to take to start their insurance business and the advantage is one which stems from a collective aggregation of all of the premiums-paying clients they have on their books.

For these reasons, the discretion associated with the qualifying payouts is kept right in check. An insurer’s reputation could take a serious knock if one disgruntled client publicises a complaint in which their unfair or unjust treatment is clear, so as far as is within reason, insurance companies will do what they can to try and honour the terms of the contract which require them to provide coverage when it’s needed.

The insurance sector doesn’t exist in isolation in any case and there is some legal recourse beyond the coverage offered via a premiums based policy. If you took out insurance for personal injury cover for example and you happened to miss one or two premiums payments which leads to your claim being complicated, a Suffolk car accident attorney could be of assistance to you. Aside from the free consultations generally on offer in that regard, the settlement you could be entitled to is challenged on merit and not based on whether or not you paid all your insurance premiums on time.