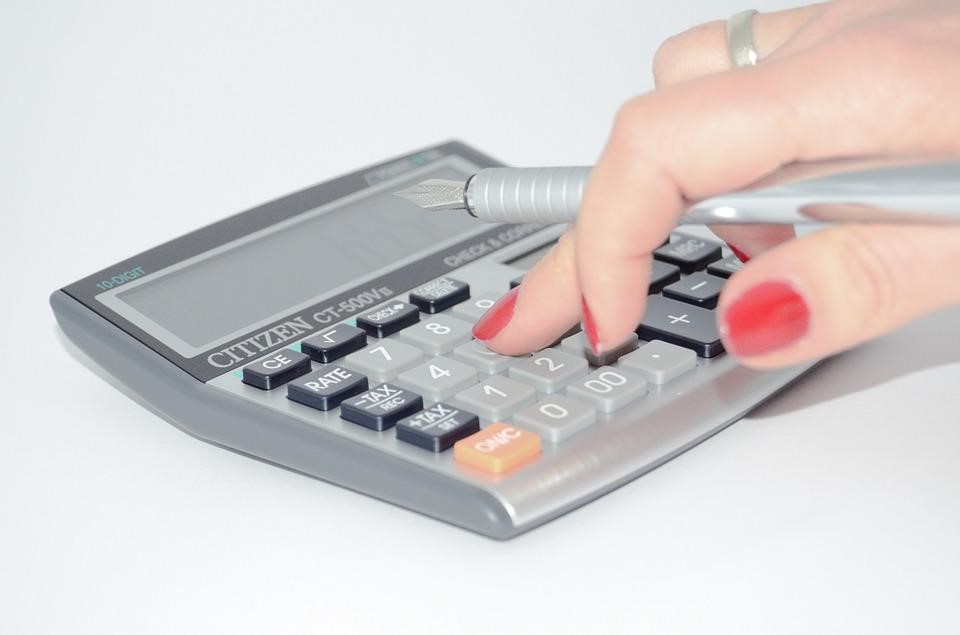 Vaping. A term we have all been familiar with in some or the other. It’s the vapour from water or e-liquid that is inhaled unlike the smoke inhaled from the burned tobacco in a cigarette, due to which it is lesser risk and heath deteriorative than the toxic, harmful and extremely noxious chemicals present in a cigarette.   View here for more info.

Since this practice is relatively new, it is important to know how insurance companies view it. It is not easy to know this because this subject has remained in debate since many a year, even if vaping is pushed into the market as an alternative cessation product to smoking, it does lead to high production rate of dual smokers who indulge in both conventional smoking and modern day vaping as well. This is why many insurance companies consider both activities to be the same.

The following contains statements from two insurers about all vaping products, just to give you a jist of things.

Beagle Street: “We define a smoker as someone who has smoked or used nicotine replacement products, including e-cigarettes, in the last 12 months, and a non-smoker as someone who has smoked nothing and used no nicotine replacement products for more than 12 months. We do not currently differentiate between vaping and smoking conventional cigarettes.”

L&G: “If you’ve smoked any cigarettes, cigars, a pipe, used e-cigarettes (whether or not they contain nicotine), or nicotine replacements at all in the last 12 months you need to answer ‘yes’ to the smoking question where you will receive smoker rates. Our stance is based on there not being any studies which show the long-term effects of e-cigarettes. However, recent studies suggest vaping is better for health compared to smoking cigarettes, but it appears clear they are still worse for you than not smoking at all.”

When it comes to these companies, you are generally considered a smoker and smoker rates will also be effective on vaping. For you to be on merit for non-smoker rates, most companies have a criteria for you to:

Although all companies have a different set of standards for what is a non-smoker or a smoker, however you are required to pay higher premiums is you:

Generally speaking, most life insurance companies classify e-cigarette smoking individuals as smokers and will request a higher premium, this is because vaping products fulfil a role of smoking cessation or desist as they do contain nicotine in a certain amount but lower than that of the traditional cigarette. This increased amount of premium serves to protect the insurer from the known risk of the smoker’s early death than non-smokers, as smokers can develop life threatening illnesses in shorter span of time that non-smokers.

So if you haven’t allowed yourself an electronic cigarette in the previous 12 months, then there is a high likelihood that you will get non-smoker rates. Since there is no confirmed and well researched evidence about the safety and effectiveness of an electronic cigarette and their impact on your health which will in turn effect the health insurance companies which is why they must tread with caution. An important point to note is that the expensive degree of a premium depends on what kind of vapor you are actually inhaling.